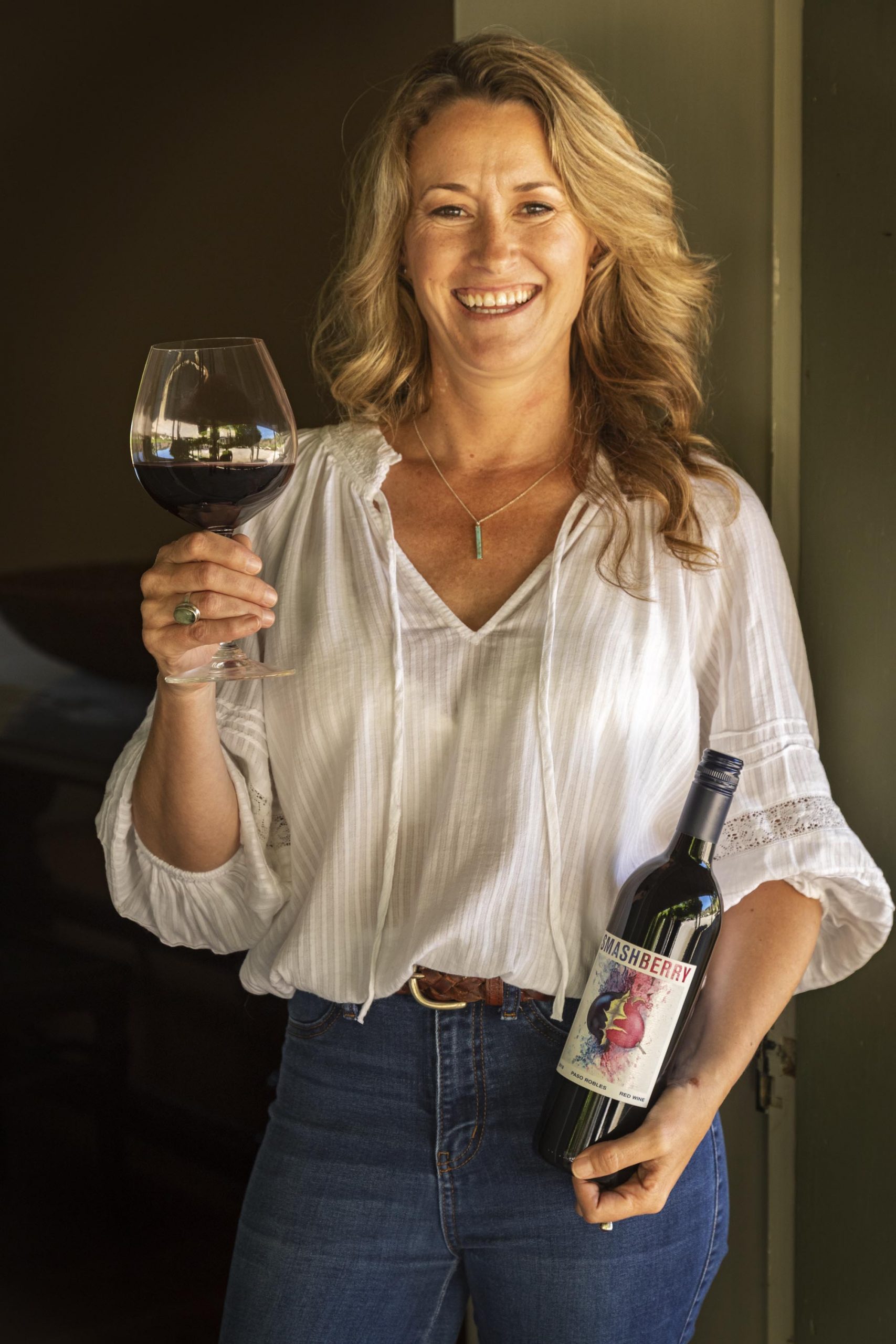 Roxie Ward has the perfect chemistry for our ground-breaking blends.

Initially setting out to pursue a career in the arts, Roxie changed paths after getting her first taste of the wine industry.

Positions at Paraiso Vineyards in Monterey, Martini & Prati in Sonoma County and Mumm Napa Valley led to an eagerness to broaden her winemaking skills and a move to Australia.

Roxie earned her Bachelor of Wine Science while working at several Australian wineries and then, in 2011, returned to California to work as Winemaker and later Senior Director of Winemaking at Terravant Wine Company in Santa Barbara.

Roxie went on to work with Ken Brown Wines and most recently Center of Effort Winery in Edna Valley.

By clicking Submit you verify that you are 21 years of age or older and agree to our terms of use.